Finding the “perfect” cannabis product is no easy feat. There are plenty of components to the cannabis plant that can be considered outside of cannabinoids. Many look at the terpene profile of a product, but what does this really mean? What are terpenes and how do they speak to the medicinal properties of a plant?

Terpenes are naturally occurring compounds that play a role in the aroma, flavors, appearance, and even therapeutic effect of the flower. These compounds don’t simply exist on their own. A strain typically contains a variety of terpenes that make up the plant’s “terpene profile”. While THC and other cannabinoids are the cornerstone of symptomatic relief found in cannabis, experts suggest terpene content can play just as important or an even bigger role in fine-tuning symptom relief.

Common Terpenes and Their Effects

There are over 400 identified terpenes and a long list of those that offer medicinal benefits. Our healthcare team at Fine Fettle strongly encourages all patients to research terpenes on their own and take the time to really understand the benefit they offer. Check out the most common terpenes and their properties below to jumpstart your studies!

Arguably the most famous terpene, limonene is known for its citrusy aroma, as hinted in the name. It is  the “pick me up” terpene. Fun fact! Limonene is what gives household cleaners its lemon scent. 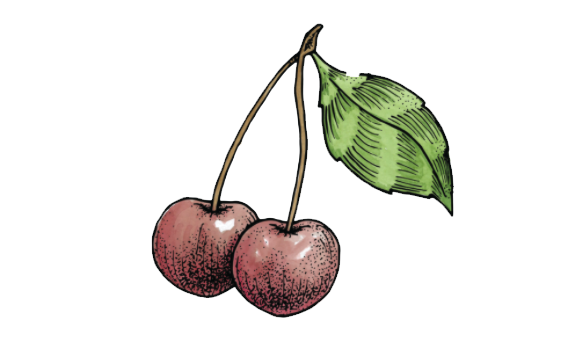 Are you a lover of lavender? Then linalool is the terpene for you! Linalool is such a prevalent terpene that it’s found in over 200 different types of plants, even giving lavender its well-known scent. 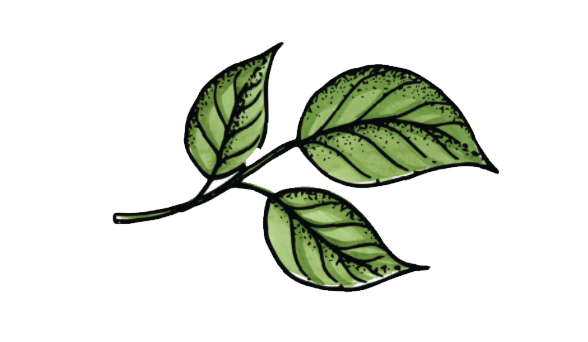 Myrcene, also known as Beta-myrcene, is an earthy terpene with several properties. You’ll most likely know it by its sweet mango scent, with Myrcene giving mango its unique flavor.

Did you know that B-caryophyllene is the primary constituent contributing to the spiciness of black pepper? The terpene is unique in its ability to bind directly to cannabinoid receptors, allowing for it to have an entourage effect when used with other cannabinoids. 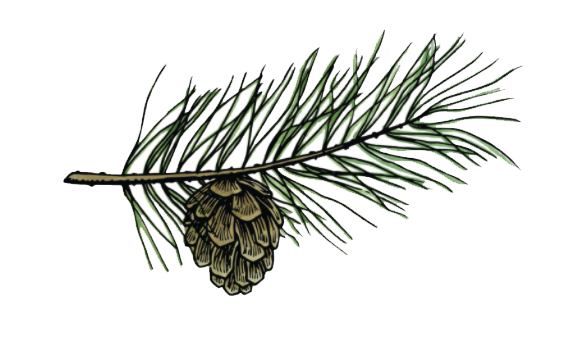 Pinene may be the most unique of the terpenes mentioned thus far in terms of its potential effects. If you’ve ever walked through a New England forest, you are definitely aware of  this terpene’s aroma.

Humulene has recently gained popularity and is now up there with some of the most well understood terpenes. Humulene is found in ginseng, passed down for centuries and is being more researched for its potential effects.

Also found in: ginseng and sage

Some other terpenes to keep on your radar include Alpha Bisabalol, Nerolidol, Terpinolene, Camphene, and Guaiol. All these compounds together make up a plant’s unique “terpene profile” we alluded to earlier.

When looking at the plant specifically, the total terpene content generally ranges from 0.5% up to 5%. Keep in mind that this is just an average and values can certainly fall outside of this range.

Join the Fine Fettle Rewards Program and, in addition to our wide range of cannabis products and accessories, you’ll get access to exclusive monthly rewards, special giveaways, promotional events, and much more!

As of January 10, 2023, Connecticut has approved the sale of cannabis to all adults age 21 and over!

Fine Fettle's Newington, Stamford and Willimantic stores now offer adult use as of this date, followed by our new store opening soon in Manchester.

For more info, visit our adult use cannabis in CT page and read our blog on what to know